Marynes Avila | Sculptor profile
« Back to all sculptors list 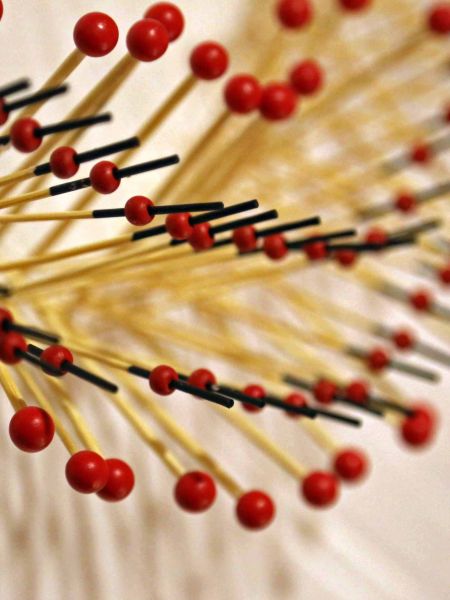 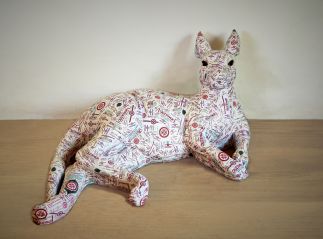 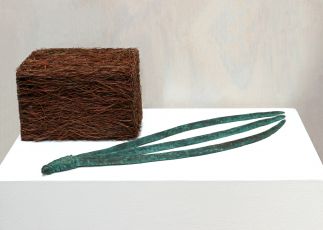 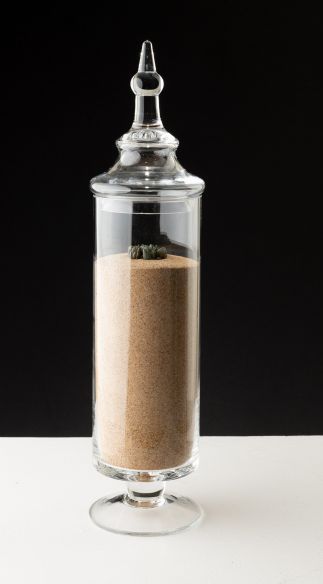 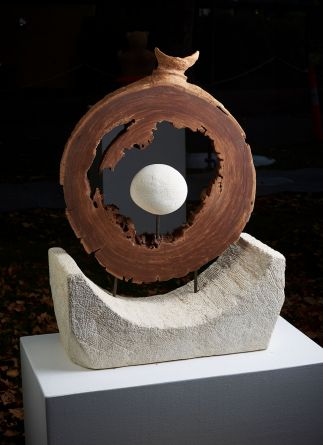 View all sculptures by Marynes Avila

Send an email to Marynes Avila

Marynes Avila is an Argentinean born, Melbourne based, multidisciplinary artist concerned with socially engaged practice who creates work that specifically responds to site and community by implementing the use of multiples as “data connectors” in the public realm. Working at the intersection of art and science, Marynes’ practice is informed by Biology and Carl Jung's concept of the Collective Unconscious. The investigation of multiples as an allegory for the relationship between the individual, the group, and their interaction with nature has shaped the vital focus of Avila’s art/science research practice. Taking inspiration from the wonders of nature and its forms, Avila utilizes repetition to redefine the object and its symbolism offering an inquisitive platform to often question the consequences of human imprint in the age of the Anthropocene. Installed in site-specific configuration varying from landscapes to architectural spaces, Avila’s identical cast-off multiples create minimal impact to the environment, and explore the close relationship between the notions of multiplicity, a sense of place and belonging.

Avila’s formal qualifications include a Bachelor of Education - Contemporary Dance from UAI University, Buenos Aires, Argentina, obtaining a Scholarship for Academic Excellence & Professional Practice; a Diploma of Arts -Visual Arts from Chisholm Institute, Frankston where she was awarded the Monyx Best Overall Portfolio Prize and a Masters of Arts - Art in Public Space from RMIT University.

Avila has exhibited widely throughout Australia and overseas, holding 15 solo shows, participating in over 60 group exhibitions, and completing numerous national public art commissions as well as delivering public art installations around the world.

The artist has won many national art awards and grants such as the 2022 Mount Eliza Sculpture Trail; the 2022 Toorak Village Traders Association Sculpture Award; the 2020 Architects for Peace Interventionist Award supported by the City of Yarra; the 2018 Toorak Traders Association Sculpture Award; the 2016 City of Knox’s Immerse Prize; the Moreland Sculpture Grant 2013; the 2009 Moreland Ephemeral Art Award; and the 2008 TVSA Worrell’s Mercedes Benz and Melbourne Weekly Magazine Prize; as well as being a finalist in numerous high profile exhibition awards including the 2022 Lorne Sculpture Biennale; the 2021 Victoria Sculpture Prize at the Gippsland Art Gallery; the Yering Station Sculpture Award (2022; 2019; 2018; 2017; 2011; 2009; 2008); the Montalto Sculpture Prize (2018; 2009), the Toorak Village Sculpture Awards (2013, 2009); the 2010 Toyota Artist Travel Grant; the Toyota Sculpture Prize (2012; 2011; 2010; 2009); the Wangaratta Current Sculpture Biennial; the 2005 McClelland Gallery & Sculpture Park Senini Art Award among others.

Avila has been selected to undertake numerous prestigious national and international residencies. International residences include the Shaanxi University of Art and Textiles AiR in China supported by RMIT University; the Ayatana AIR collaborating with scientists at the Ottawa University’s Laboratory for Biophysical Manipulation, Canada; the Aktuelle Architektur der Kultur Centro Negra AIR in Murcia, Spain supported by the City of Blanca and the Spanish Consulate in Melbourne, and the Proyecto ‘Ace AIR in Buenos Aires, Argentina.

Avila’s work is included in public and private collections in Australia and abroad.

For more information about the artist’s practice please refer to:  www.marynesavila.com.au  and  Instagram: @marynes_avila_artist